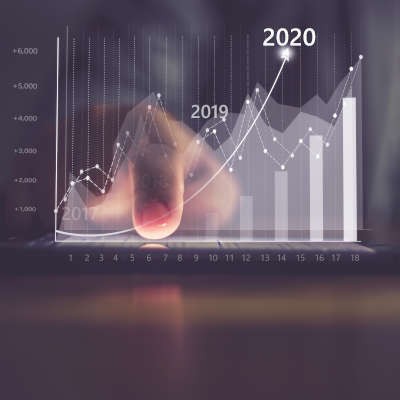 Augmented reality (AR) has been talked about for what seems like ages. The technology, which overlays real time information over a displayed image, is seemingly advancing for retail use, but there have been several factors that have kept it from being as mainstream as it will be in the future. Let’s take a look at AR and how the efforts of some of the biggest tech companies in the world are aiming to push the technology to the limits.

What is Augmented Reality?

As described above, AR is when real time data is layered over real-world digital environments to deliver a user more information. The technology has dynamic potential in that it provides people (potentially) useful information they wouldn’t normally have in a manner that is easily digestible. Examples include the Pokémon Go game or the Measured By Lowe’s app.

The AR experience has grown fairly rapidly of late. This can be traced back to Google’s launch of their ARCore platform in March of 2018. Since then, AR application developers are pushing the envelope using ARCores’ innovative development tools. They are:

Big Tech Is All In

Not surprisingly, Google isn’t the only company pushing for enhancements to augmented reality technology. Apple, Amazon, Microsoft, and Facebook are also making significant investments in the technology. This support is creating interest and demand in AR-fueled application development.

One significant push AR could get is from the 5G rollout. With higher speeds, more data can be transmitted, making AR-fueled applications more dynamic and able to provide variable information much more proficiently.

Have you used AR? Would you benefit from more AR applications? Leave your thoughts in the comments section.

Facebook Twitter LinkedIn
Tags:
Google Innovation Augmented Reality
Tip of the Week: Apps to Avoid on Android
Securing Where IT and OT Meet 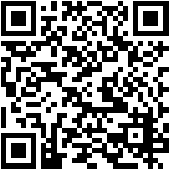