Internet Rights Advocacy Is for More Than Internet Access 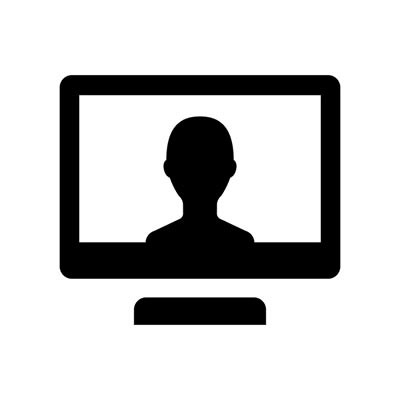 Some people believe so much in something that they’ll commit their lives to make it better for everyone. The Internet, as one of the most impressive advancements of civilization, has a fair amount of people who take the time (or make a living) advocating on the various issues that face Internet users. These Internet rights advocates have begun to make a big difference on the way that businesses, especially those businesses that only exist on the Internet, can act. Today, we’ll take a look at Internet advocacy.

You may think that the Internet hasn’t been around long enough for there to be enough unfairness to warrant advocacy, but as we’ve seen throughout society, the more people are cognizant of an issue, the more they are apt have definitive ideas about it. The major issues facing the Internet are the monetization of consumer/visitor data, censorship, access to affordable high-speed Internet service, and net neutrality.

Many of the Internet advocates’ aim is to work to protect people’s privacy while they navigate their online lives. One such organization, the Electronic Frontier Foundation (EFF), fights to keep speech (and content) free from censorship, advocate against the surveillance state, and is also continuously fighting for individual privacy.

You should know that businesses of all kinds, as well as government agencies, tend to take liberties with your personal information and these advocates are trying to push the issue of personal data privacy. To these businesses, they look at the data as a whole other revenue stream, but organizations like the EEF and the American Civil Liberties Union (ACLU) don’t agree and work around the clock to advocate on behalf of people asking the question: “Why should Google and Facebook and Walmart benefit from your personal information?”

The heat has been turned up in the fight for individual privacy as the European Union’s General Data Protection Regulation (GDPR) went into effect in 2018, protecting the lot of Europe’s people from organizational tyranny. In the United States little has been done on that front, so advocates are literally on the ground trying to protect people. Unfortunately, as things stand today, it might be some time before the U.S. gets a data privacy law in the same vein as the GDPR.

Another major issue that you see advocates arguing against is the repeal of net neutrality that took part late in 2017. Striking down the mandate, effectively gave the big Internet providers (ISPs) the control over how their services will be rolled out. According to advocates, as publicly traded companies, it is impossible to suggest that ISP giants Verizon, AT&T, Comcast, and Charter won’t try and maximize profit from their new position in the market.

The theory behind the net neutrality laws is that the typical Internet user only does so much on the web. They typically access the same sites and use their Internet connection for the same things. This creates a situation where ISPs, using market adjustments, would want to get more money per byte than if users used a variety of sites to do the same. With federal control, they were forced into charging a flat rate.

The net neutrality laws that were instituted in 2015 were repealed in 2017, as controlling bureaucrats argued that there were enough people without fair access to the Internet and the only way to persuade the ISPs to commit to investing in infrastructure that would curb this problem is by repealing the net neutrality laws. Needless to say, this caused quite a stir.

Internet rights advocates were quick to point out investment in Infrastructure is in these ISP’s best interest, and giving them the ability to throttle Internet speeds as they wish doesn’t work for consumers. Unfortunately for most Americans, these ISPs are the companies you have to get your Internet service from if you want speeds that allow you to use it the way you want. Advocates are still trying to do what they can to educate people about the benefits of net neutrality and have set up websites with information and for people to give their support. Organizations like the aforementioned ACLU and EFF,  the American Library Association, and Fight for the Future, Demand Progress, and Free Press Action currently sponsor www.battleforthenet.com, a one-stop site for all things net neutrality.

If you want to know how you can make a difference in the fight against what you may see are perceived wrongs, visit the EFF at eff.org or the ACLU at aclu.org. For more great technology-based information subscribe to our blog. 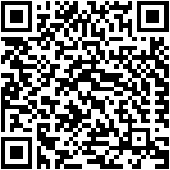