It’s Silly Not To Ask These Important IT Questions 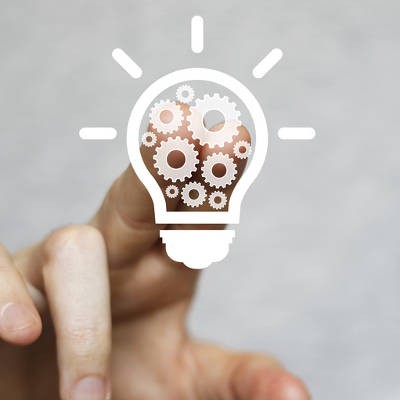 While being tech-savvy is much more commonplace than it used to be, asking a question about IT can still make one a bit nervous. This leads to many who are somewhat unlearned in technology feeling that they will be mocked for asking “dumb” questions. Well, fear not--we’ll explain some of the more common questions you might want to ask about technology.

We’re talking about what being “up to date” means in the world of technology. Often times users might ask questions such as “Why is your operating system’s version important,” or “Why does it matter if I have Windows 10 or not?” Other times, it will be used in the context of the technology being “updated” to protect against potential security troubles. Even more puzzling might be the term “patched,” which you may have thought was something you did to a piece of clothing that has seen some wear and tear.

Let’s examine some of the most common IT questions that people ask.

Why Is My Operating System Version Important?
It’s ideal to be using the latest version of your device’s operating system. By this, we mean the software that allows your devices, like smartphones or workstations, to be secure and useful--be it iOS, Windows, Android, Windows Server, or otherwise. That being said, the sad reality is that this is unlikely due to budget constraints and other complications. At the very least, be sure to keep your PCs and servers running operating systems that are still being supported by patches and security updates. These important updates resolve flaws that can place your device at risk of a hacking attack. Systems like Windows XP, Windows Vista, Windows Server 2000, and any of their predecessors have reached what is called the End of Life event, where they no longer receive updates or security fixes. Even just one of these machines on an infrastructure could put your business at risk. We can guarantee that the upgrade to a more recent OS is much cheaper than being hit by a threat such as malware or other security breaches.

How Do Security Patches Assist with Network Safety?
Even the most recent operating systems will have vulnerabilities that need to be fixed...eventually. Throughout the lifespan of your business’s technology, hackers will uncover vulnerabilities that can be exploited to steal data and so much more. Developers will issue patches and updates to resolve these. It’s a vicious cycle--hackers try to outdo security companies and developers at all times, while it takes everything that security companies have just to keep the constant threat of a data breach at bay. It’s your responsibility to make sure that all of this effort to keep you safe isn’t for naught by implementing them as they are released.

How Important is Data Backup?
Data backup is an important part of sustaining your business. Your data might be the only thing keeping you in the game following a disaster. Businesses have started to rely on digital records, updates, communications, payments, storage space, invoices, accounting, and much more--all in an attempt to simplify operations. If you were to lose all of the progress you’ve made on a six-month project in the blink of an eye without data backup, chances are you’ll be having a rather upsetting conversation with someone your business deals with, be it an angry client or a negligent employee.

Why Does it Matter Where Backups Are Stored?
If you store your backups in the same location as the rest of your data, they could both be wiped out by an unexpected event. Even if it’s not stored on the same device, but rather, the same infrastructure or network, this could be problematic. What if a disaster is capable of ending your business’s physical presence in the world in a matter of moments? A fire or tornado isn’t going to spare your server. Therefore, you need to keep it backed up at all times so as not to lose everything in one fell swoop.

Remember, there are no stupid questions when it comes to your business and IT. If you need some questions answered, reach out to PCSOFT at 02 98730080. 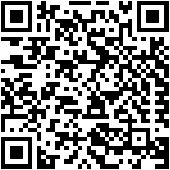