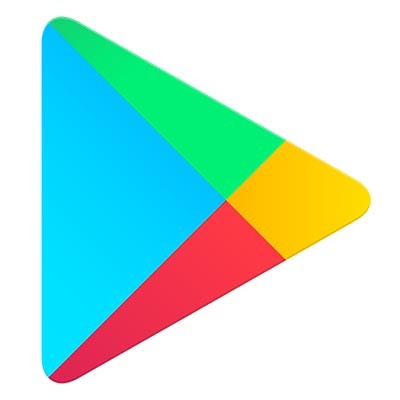 What’s a smartphone without some apps to download to it? With millions of apps to choose from, developers might often have less-than-virtuous motives that put their users at risk for their own benefit. Recently, Google has removed 22 apps from the Google Play Store that were found to contain automated click-fraud scripts. We’ll delve into what these developers were up to with these fraudulent applications, as well as how they would affect the two-million users that downloaded them. 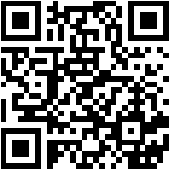