Why You Should Encourage Breaks 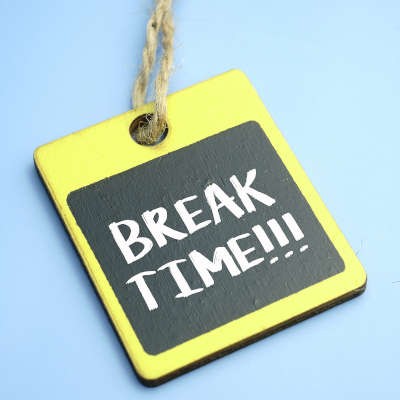 In modern business culture, productivity reigns supreme. So much so, in fact, that the concept of a break is unofficially frowned upon and seen as an indicator of an unproductive employee. Breaks can actually benefit the productivity of your team. Let’s go over the perception of a break, and what the reality is.

How Breaks are Looked Upon

There are many negative connotations that people have with the idea of a break during working hours. 20 percent of North American workers think that their boss will think less of them for taking a lunch break (which many states legally mandate), and 13 percent assume their coworkers will also see this as a negative.

38 percent of employees don’t feel that taking a lunch break is encouraged, and—perhaps most tellingly—22 percent of business authority figures see those who take their lunch break as “less hardworking.” However, there is evidence to directly refute this claim. One study in particular discovered that 90 percent of North American employees attribute their afternoon productivity to the fact that they get a lunch break.

While we have thus far focused on the time an employee is given to eat a meal and run errands, we cannot ignore the fact that shorter breaks also provide benefits to both employee and employer. These benefits come in the form of improved productivity.

How Long is a Break? What Counts?

Traditionally, workday breaks are measured in 15-minute increments. However, to dive in deeper, we must also acknowledge the fact that much shorter breaks are also common. Referred to as “microbreaks,” these could range from five minutes to a mere 15 seconds.

Microbreaks have been observed as having significant influence on employee performance and productivity. Mental acuity and sharpness have each been measured to have increased by 13 percent, while glancing away from a workstation for a few moments every ten minutes has been seen to cut employee fatigue in half. A brief five-minute break each hour has been shown to reduce pain in the forearms, wrists, and hands.

So, breaks can benefit both an organization and its employees. For the business, it’s the improved productivity, and for the employee, it’s their comfort. As a result, it is safe to say that breaks are something to be encouraged… not vilified.

To really make the most of your team’s productive work time, PCSOFT is here to help. We can provide and maintain the IT solutions your business needs for optimal efficiency. To learn more, give us a call at 02 98730080. 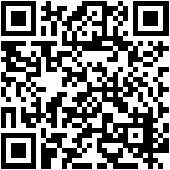